Y is for Yesterday

So yesterday was supposed to be my Y blog post, but I'm posting it tonight. . .

I heart The Beatles, but also love their separate works as well. 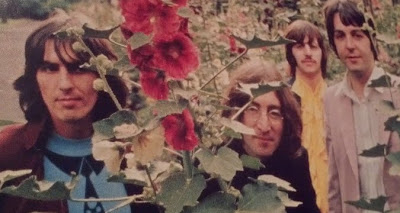 "Yesterday" was soley written and played by Paul McCartney.
"Scrambled Eggs" was the working title until Paul penned the lyrics to the melody.
It marked the first time a Beatle recorded without the rest of the band. This was a major move in their start to individual accomplishments. 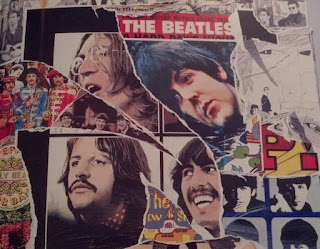 Paul McCartney and John Lennon wrote the groups earlier tunes together. By the mid 1960's, most of their songs were written by one or the other, but they continued to credit all their work like they wrote it together.


Check out other blogs in the A to Z Challenge 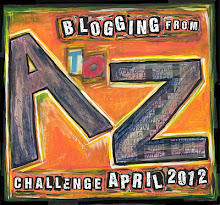