Made of Awesome Contest - First 250 words 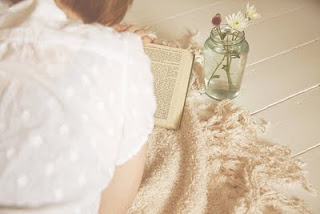 Title: BREATHE FOR ME
Genre: YA Urban Fantasy
Word count: 79,000
I buried my nose in the sleeve of my hospital gown, but it did little to mask the stench. “Next time, warn a girl before you show her a corpse.”
“He isn’t dead, Hadley.” Dr. Ramsey pushed the bed railing down, causing a loud clank to echo throughout the room.
I jumped. The body didn’t.
“If that noise didn’t wake him, nothing will.” I inched closer to the bed. Scarlet puddles seeped through the sheet at one end. Ten toes poked out at the other. “Why is he all covered up if he’s alive? I can’t even see his face.”
Dr. Ramsey tugged on the sheet, revealing a guy who could’ve served as an extra in a horror flick. A gash on his forehead nearly leaked brains, and his face held numerous cuts, making his head look like it had been used as a piñata.
The smell of rancid meat grew stronger and almost knocked me to the floor. I gripped the bed sheets, trying to anchor myself. “What the hell happened to him?”
“That’s not your concern,” Dr. Ramsey said, ignoring my freak-out fest. “Your focus should be on healing him.”
“That’s what this is about?” I shouted. “You kidnapped me because you thought I could heal him?”
“I didn’t kidnap you.”
“Hello? When you barge into someone’s bedroom in the middle of the night and take them by force, it’s considered kidnapping.”
“We’ll discuss that incident later. Right now, I need you to heal him.”
Posted by Jackie 18 comments:

Made of Awesome Contest 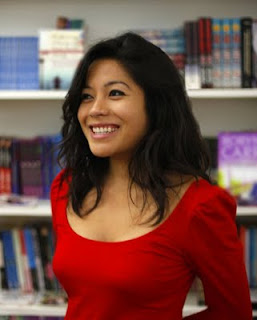